What I Really Think: The Maze Runner


The Maze Runner is not a great movie, but overall it was enjoyable.  Of the current run of post-apocalyptic-dystopia-future-young-adult-literature-adapted-to-film, I actually enjoyed this more than The Hunger Games. However, this movie isn’t without flaws.  The plot feels like it has a lot of holes, but at least the reveal at the question of how much is plot holes and how much was intentionally misleading.  The main character was pretty bland.  But overall I enjoyed the concept and watching them figure out the puzzle of the maze and how to escape.  Overall, I enjoyed watching it, but not enough depth to want to see it again.

Posted by Unknown at 8:17 PM No comments: 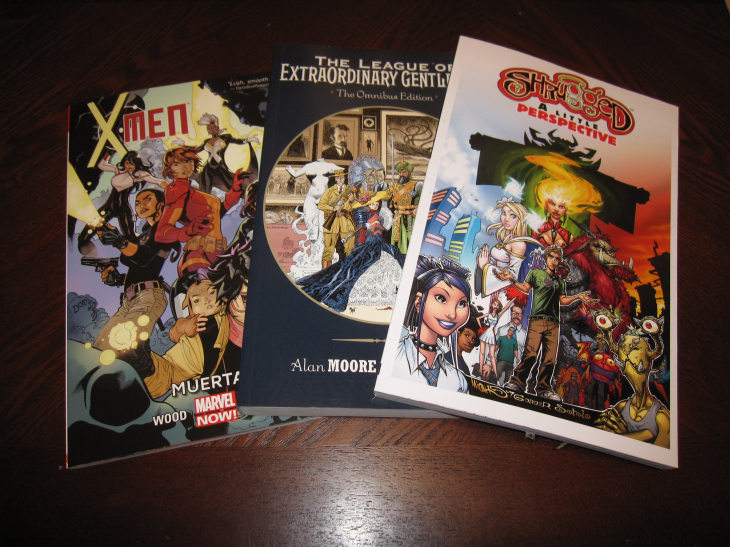 Posted by Unknown at 9:06 PM No comments: